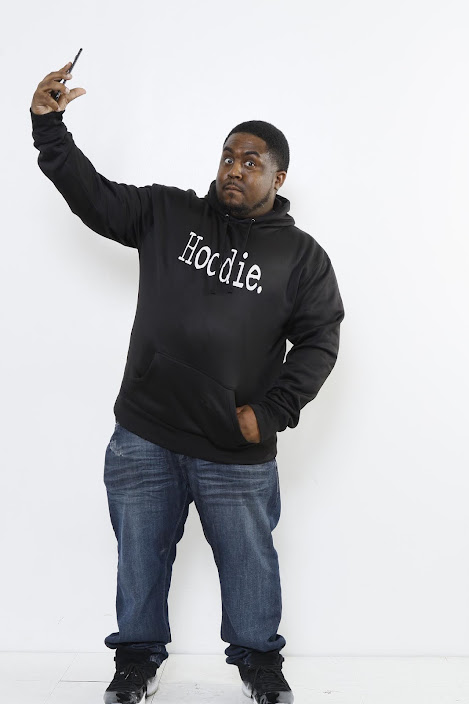 Hello, all my Divas and Gurus! I am happy to be permanently back to the Heavy on Fashion brand. I am happy to to introduce a great sketch comedy writer, producer, and actor.  Jay Davis is an award-winning sketch comedy writer, producer, and actor from Bellwood, IL. As a young boy, he had dreams of making people laugh on public platforms, but was unclear on how he would make that happen. His passion for comedy writing emerged in 2010 after he found humor in his life experiences. Since then, he has committed to producing jaw-dropping, controversial, and uncensored content that’s guaranteed to bring you plenty of laugh out loud moments. His work has featured popular actors in the industry including Janet Hubert, Rodney Perry, Damon Williams, Leon Rogers, and J. Ivy. He was nominated as “Comedian of the Year” by the Chicago Music Awards and his work on Not Another Black Movie received Hollywood’s stamp of approval at the HAPAwards for “Best Independent Film”.  Additionally, he released feature films Shots Fired, Not Another Zombie Movie, and The Hostile Takeover.  Davis released Season 1 of Choke On That: The Series which encompass six 22-minute episodes of sketch comedy found on Amazon Prime.  Jay has also just released his new show Step Dads on Amazon Prime as well.

This is Heavy on Fashion Talks to Jay Davis!

HOF: Please tell all my divas and gurus about yourself. Where are you from?

JD: My name is Jay Davis, I'm a writer, producer, actor from Bellwood IL (20 minutes from Chicago). I have been writing for the last 10 years.  I have written and produced 4 feature films, a sketch comedy series, and a sitcom.

HOF: How has your hometown influenced your business and brand?

JD: Chicago is filled with incredibly talented people.  You can turn on just about any station and see a dope comedian, actor, or writer from Chicago. This has motivated me to keep pressing forward and to constantly improve my skills.

HOF: What are some of the most important lessons you’ve learned in life?

JD: Be persistent and consistent.  People are not obligated to support their dreams. 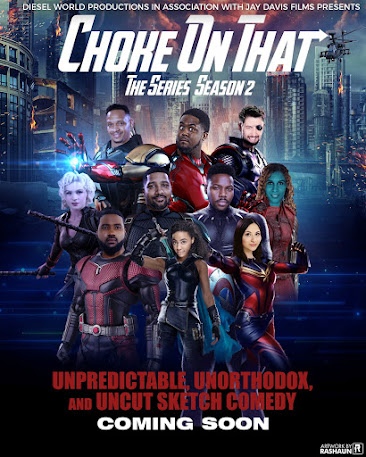 HOF: What has surprised you most about working as a comedian and as a creative as a whole?

JD: The thing that has surprised me the most is that I have become influential and as well as a motivator to others.  The compliments  I appreciate the most are when people say that I motivate them to be creative and I have helped them to chase their dreams

HOF: I see that you are on Youtube. What would you say are the positives and negatives of being a Youtube creative?

JD: The positive about YouTube is that you are one click away from sharing your vision with the world.  The negative would be that YouTube doesn't pay enough for your vision lol

HOF: What qualities do other comedians have that you admire?

JD: Bernie Mac had the greatest delivery of all time.  Dave Chappelle is the most intelligent comedian that the world has ever seen.  Richard Pryor's honesty was unparalleled.  Richard turned his pain into our pleasure. 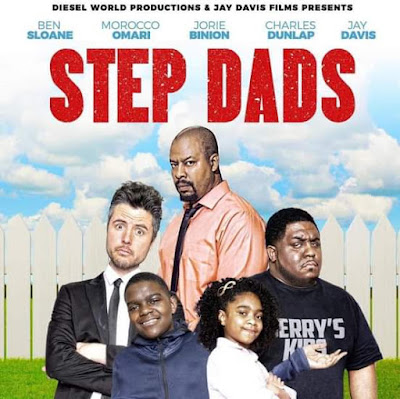 HOF: How has corona affected you as a creative person?

JD: Has it been easy or hard to stay productive during this time? Filmmaking has pretty much come to a halt.  We were in the middle of filming Season Two of my sketch comedy show Choke On That the Series, and also finishing up the third episode to our show Step Dads when the shutdown happened.  Since then I have started a cartoon series called Reckless Enlightenment to keep me busy.

HOF: What do you find most challenging about having your own business? What is the most rewarding part?

JD: Financing projects is the most challenging part.  Having Million dollar visions without a million dollars in the bank is frustrating. The rewarding part is that I am in control of my brand and my content. 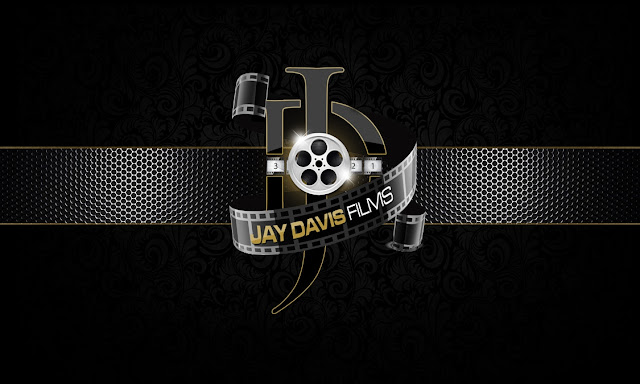 HOF: What projects are you working on now? Do you have any events lined up during this time?

JD: I'm currently working on my cartoon series and writing more episodes for Step Dads at the moment

HOF: Finally, What does comedy mean to you?

JD: Comedy means Freedom.  Comedy is the only art form where people pay you for your perspective on things.  Laughter is a powerful emotion, and to be able to provide that to people is an amazing experience

I would like to thank Jay Davis for the interview. Everyone need a good laugh, especially now. So Be sure you check out all of Jay's latest projects at

Jay Davis also has some projects on Amazon Prime! Check them out today!

Choke On That The Series: Season 1 : https://www.amazon.com/Choke-On-That-The-Series/dp/B07H9K1QGL

Heavy on Fashion at the Fashionista.com Panel Discussion in NYC

Heavy on fashion reads - Fat Girl Walking by Brittany Gibbons a.k.a Brittany Herself*